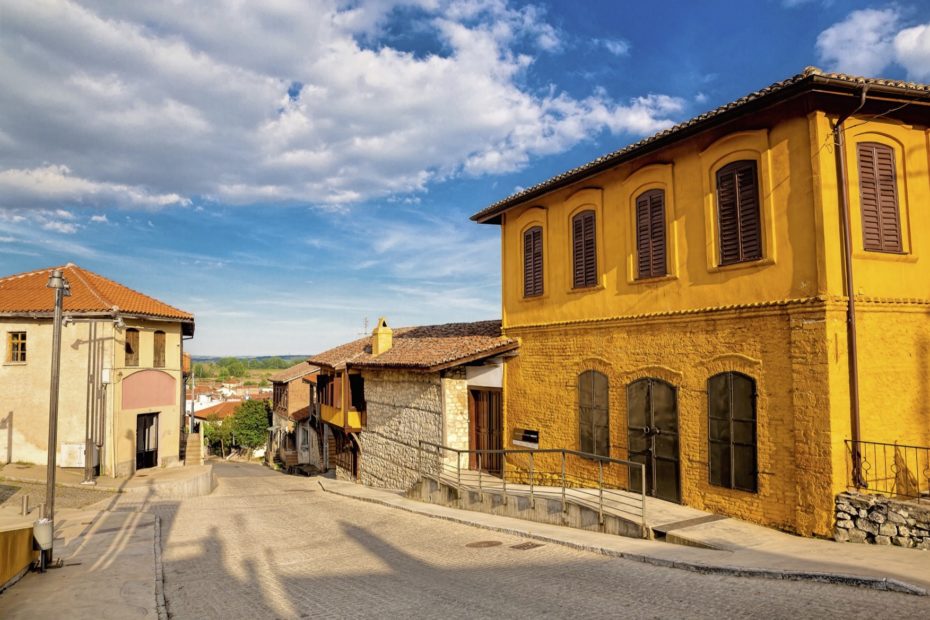 The Kourtidis mansion is a complex of buildings that has been declared preservable by the Y.A., Ministry of Culture.

To the roofs were fitted metal tensioners which received the horizontal thrusts. The 1st floor was reinforced with the placement of 30X6 tiles on the existing floor, while in the central trench, two-sided cross sections of type Z were anchored. A new oak staircase was built, as well as a new metal frame on which an elevator for handicapped people was installed. The wooden frames and the mussels were repaired and epoxy flooring was made. A new floor was built in Sachnisi and the wooden frames were maintained. New WC's were constructed in the basement and the inner courtyard was covered with chipboards, while the stands were covered with marbles. Also a modern ticket office and a manufacturing plant were built. In addition a cooling-heating system, fire-protection systems, special display lighting and DATA installations as well as projection and sound systems were installed. 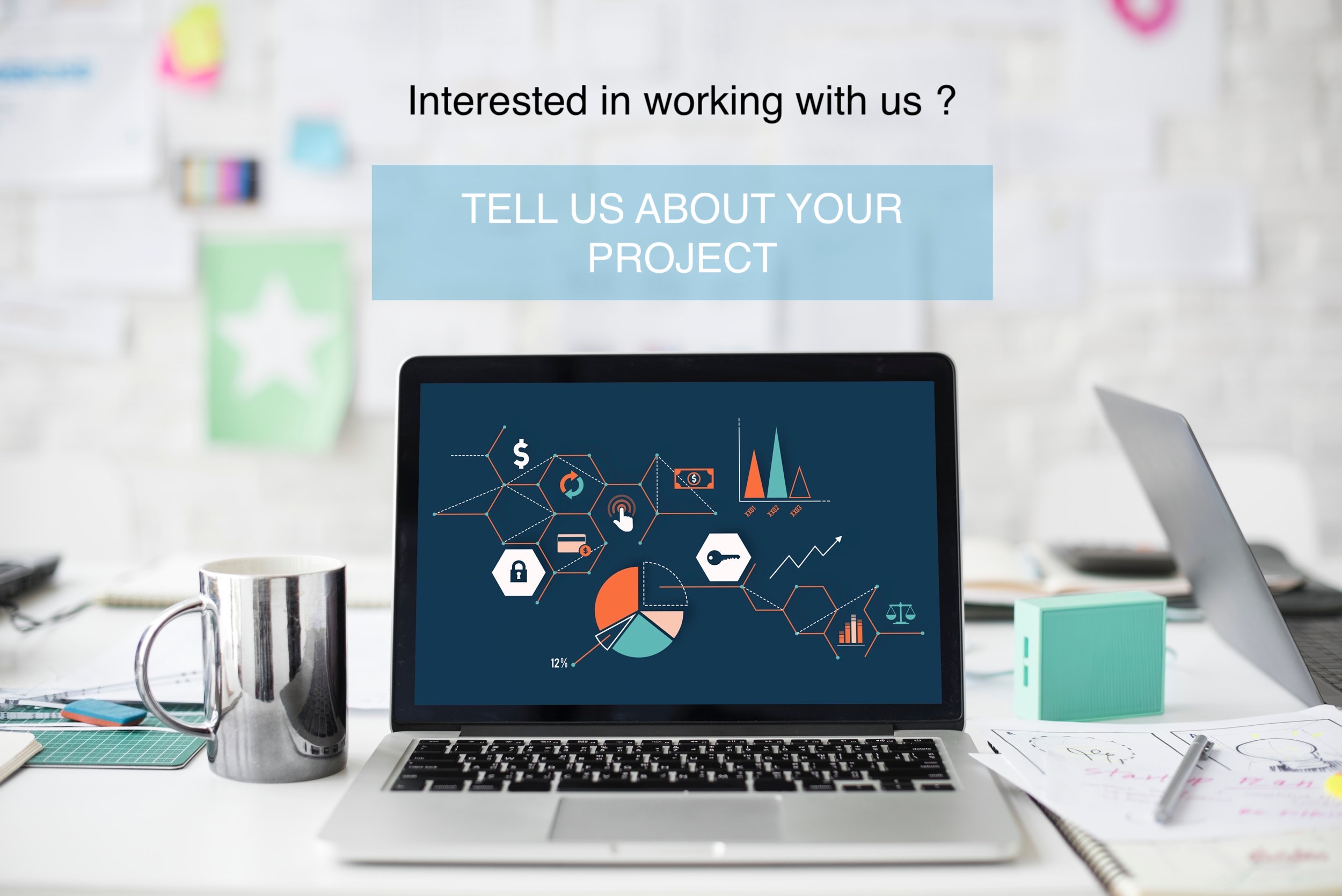